Home > All You Need to Know About the New Commercial Lease Accounting Rules!

All You Need to Know About the New Commercial Lease Accounting Rules! 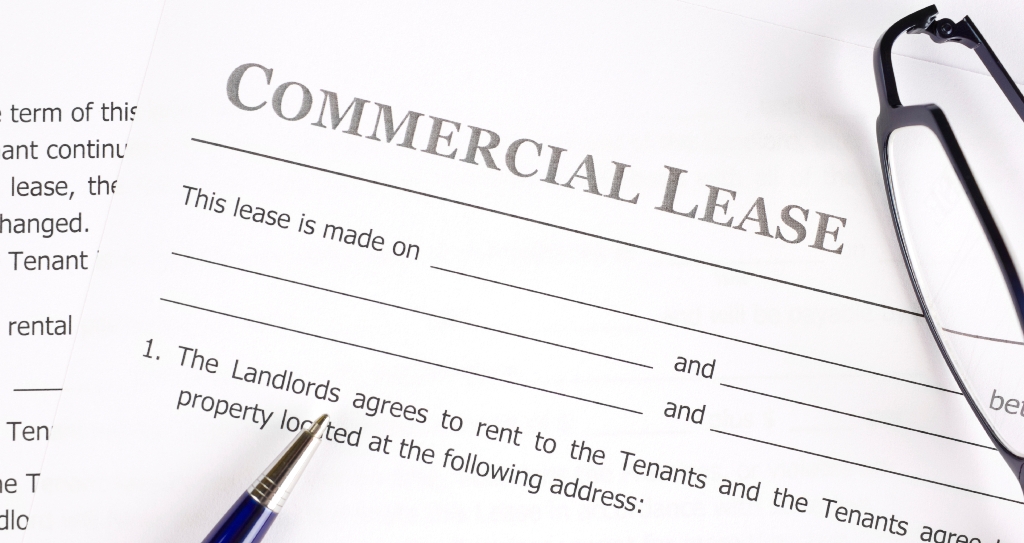 Leasing is important to businesses as it enables access to assets, aids in getting the requisite financing along with reduction of risks that go with the ownership of assets. The new commercial lease accounting rules have been formulated to create greater transparency regarding the actual debt of companies, whether publicly registered or privately owned.

It is important to be aware, at the outset, that the new rules relate to the way operating leases, which are greater than 12 months, are reported in the balance sheet by the tenant; hence, the strategies would center around finding feasible solutions for this.

What Are the Current Lease Accounting Rules?

Under the current commercial lease accounting rules, for an operating lease the tenant (lessee) does not have to list the lease on the balance sheet, it is the owner (lessor) who has to do so.

In case of an operating lease, the tenant or lessee does not own the asset and has to return the same to the owner or lessor at the end of the lease period.

Under capital leases, the tenant has to list the current value of the space being used in the balance sheet and the liability that is created on account of the net present value or value of the future lease payments discounted by a certain factor.

What Is the Need to Change the Current Accounting Rule?

Under the new accounting rules, the tenant will have to report operating leases on their balance sheet. The reason for this is that earlier the stakeholders like investors, banks and regulators were not getting a full picture of the company’s debt obligations which would reflect their true financial condition. According to a government report, it is estimated that the leasing obligations which are not reported in the balance sheet run into a few trillion dollars!

How to Comply with the New Regulations?

Compliance with the new regulations is not very complicated and would require proper classification of the leases and thereafter accounting for them in the account books correctly. It can be achieved by following a 4-step procedure:

#1 Identify the Leases That Are over 12 Months

As the new rules relate to leases that are over a year, hence it is important to identify them first. Leases which are less than a year but have a renewal option and their chances of renewal are reasonably certain should also be covered.

#2 Classify the Leases into Categories A and B

Once the duration has been determined, the next step will be to classify them into category A which covers capital leases or category B which relates to operating leases.

#3 Account for the Lease Correctly in the Balance Sheet

There will be two steps here namely:

Find out the present value of the future lease payments and direct costs relating to the right of use (ROU) asset. Payments that are to be considered are fixed rent obligations or variable ones that relate to an index, residual value guarantees (to protect the owner against excessive depreciation), penalties for termination as well as initial direct costs.

These costs need to be discounted at the rate that the tenant pays the owner or the incremental borrowing rate (the rate at which one would borrow an asset having the same value).

The value of the lease being reported will be reassessed regularly in accordance to the discounting factor.

For a Type B or operating leases, the amortization (cost of asset) and interest will be combined as a single lease expense under the straight-line method (equal payments).

For Type A or capital leases, the amortization and interest will be reported separately.

How Will One Be Affected by the New Rule?

With the new rule, the operating leases will not only have to be reported but the entire lease obligation will be declared upfront thereby increasing a company’s debt significantly. This will make getting new loans very difficult.

However, this would also give the company better visibility about all its leases since they would now appear on the balance sheet. This allows for better decision-making as to whether the asset should be bought or the lease period be shortened.

The company can protect itself by shifting the fixed obligations to sales, usage or performance-based payments which will reduce the value of the ROU asset. It can now go for triple net leases where it will be paying a fixed rent and share of common area maintenance cost, insurance and taxes on a pro-rata basis thereby reducing its liability to a great extent.